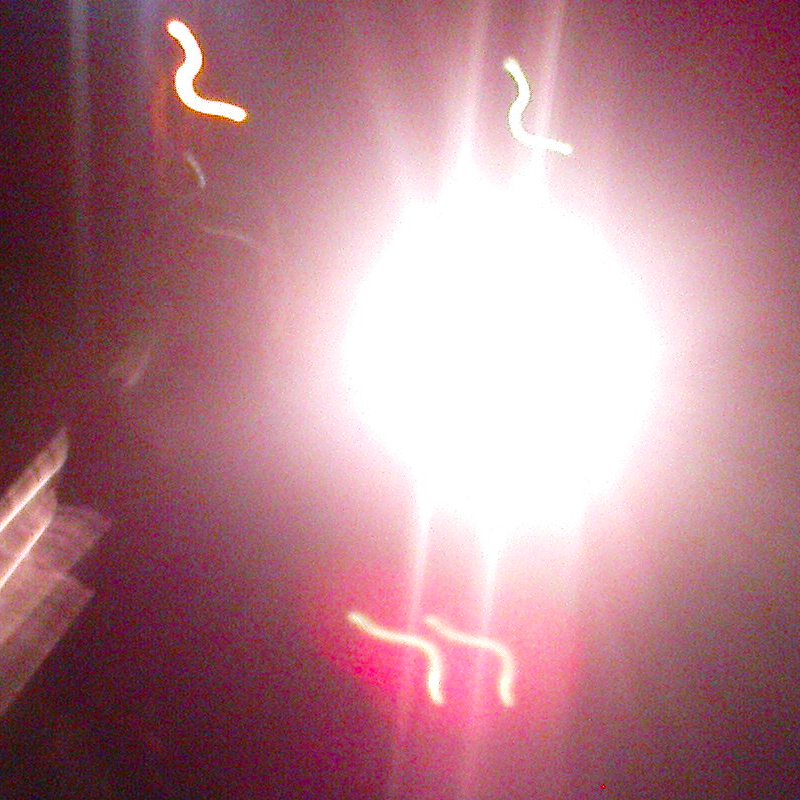 During making last weeks track I found allot of versatility in the vocal sample I had recorded into the OP1. When pitching it down to a lower octave and more of a bass range it sounded completely different then its original sample and I started to toy with it. After creating several different melodies with the vocals I tried to find accompanying instrumentation that would suit the piece and continued to do this for the rest of the week.

On the weekend I went into the mixing stage. I had created over 20 different melodies with different instrumentation that all lasted around the 6 minute mark. As the sound of the track was driven by the repeating vocal melody and I had a lot of different textures already, I decided to leave drums out and make it a more Ambient affair. I played all the individual stem recordings and mixed them live into a master stereo recording of the track to create a more drifting reactionary sound. After several different attempts at a mix down I was happy with the result and this is the one you can hear below: