It looks like a long time before live music will be up and running in any normal way. So In the meantime I thought I would film and put up where I’m up to with the live performance for Made In Japan.

The visuals were made from a collection of videos I’ve recorded over the years and processed using Cycling 74′ Max.

Watch the video and give me your thoughts below:

After deciding to make “Young Americans” my TOTW, I went back through my posts and was surprised to see that I haven’t ever posted a Bowie track as a Track of the Week, despite the many years of writing these posts.

I think this stems from a couple of reasons. The first being that I’m more of an admirer of Bowie than his work. I like the way he continued to experiment throughout his career, creating massively varied music and personas to perform them. He was a proper artist right through to his death.

He was also and still is posthumously massively successful, with many of his tracks ingrained in the British subconscious. At this point, I’ve found the idea of talking about some of my favorite Bowie tracks inconsequential. What’s the point of promoting tracks that everyone already knows?

But on the other hand my Track Of The Week was always about the music I was listening to each week, whether it be successful or unknown. To be honest, I think the main reason Bowie has never been in my Track Of The Week is it’s been rare that I could categorise any Bowie song as a Track of the week. They have always been there, played regularly, as part of a wide balanced audio diet. Yet, they have rarely been the main course.

So, how then did Young Americans end up being my first Bowie Track on my TOTW. I doubt anyone would argue its his best track, and I’d agree with them. It lacks the more experimental nature that I find most compelling in his work. But this week, the UK has been hot. There have been warm, sunny and sometimes stuffy days spent sitting in our garden, listening to music and generally enjoying the little dry weather Manchester offers yearly.

Returning to a track is never the same as hearing it the first time. It is never going to have the surprise it did when you first heard it, and therefore having the excitement about the track to write about it in my blog becomes harder, and more nuanced then a quick take on something completely new to me.

Young Americans overall aesthetic to me is the perfect soundtrack to this current environment. Dripping with R&B swelter, grooving percussion, and simmering sax; it is soothingly steadfast and familiar. As its grooves drift out of a small Bluetooth speaker into an abundant overgrowing garden, it leaves me thinking only one thing. When the track finishes lets put it on again.

Hi all, It’s been a while since I have done anything live but the wait is over. I will providing ambient background music with some special guests for Leigh’s ART Market at the Turnpike Gallery on the 9th and 10th of December between 12 and 5pm. Address below:

This will be a collection of improvised and generative music with wild track recordings of spaces unlike other stuff I have done before. Designed more to provide an accompaniment to the Leigh’s ART Market rather than the centerpiece of it. Feel free to come in at any point and have a listen and a look at some of the art work throughout the two days and 10 hours of music. Over this time I will be accompanied by other musicians throughout who will all add their own unique styles to the music. I will let you know more about them closer to the time.

It’s been a long time since I posted any of my own music to the site and for that I’m sorry. I have been working on stuff for quite some time and have a backlog of material that is in limbo. I will have more news on future releases in the coming months and thank you for your patience.

All the best,
CT

Here it is, an hour of new music made/performed by myself for the Opening of the 14-18 Gallery in Leigh last month. I designed the set to slowly evolve and blend from track to track so I hope you can spend the time to listen to it and tell me what you think in the comments section below:

I’m Performing Live tomorrow at 1PM at the 14-18 Gallery in Bradshawgate for its opening. It’s an hour of completely new music from myself and im looking forward to playing it for the first time live.

If you can make it I would appreciate your support, if not I will try to find a way for people to see it after the show so watch this space. 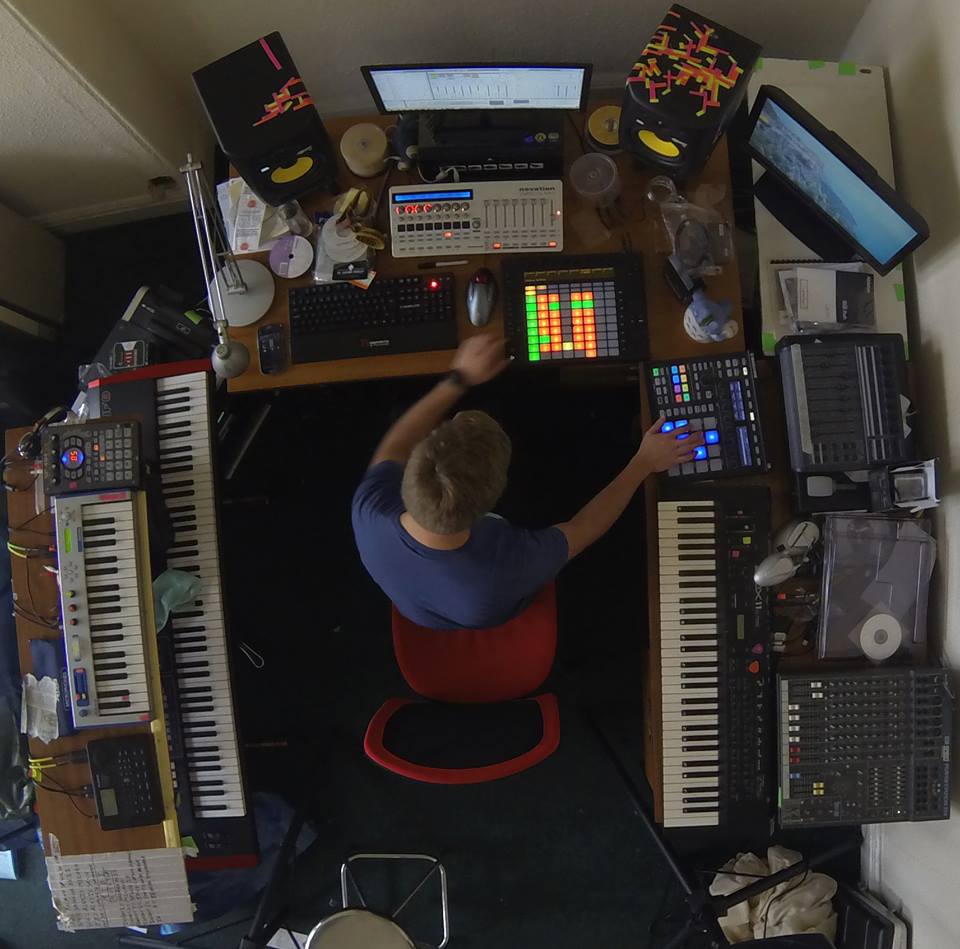 Working In my Studio

I’m playing over an hour of new music on Saturday 21st September At the Bradshawgate gallery in Leigh for its opening day. If you can make it please come on down to see the art from the collective and hear my music.

The gallery is open from 10am but I will be playing my set from 1. Come on down if you fancy it, For more info See the site here and see the flyer below: 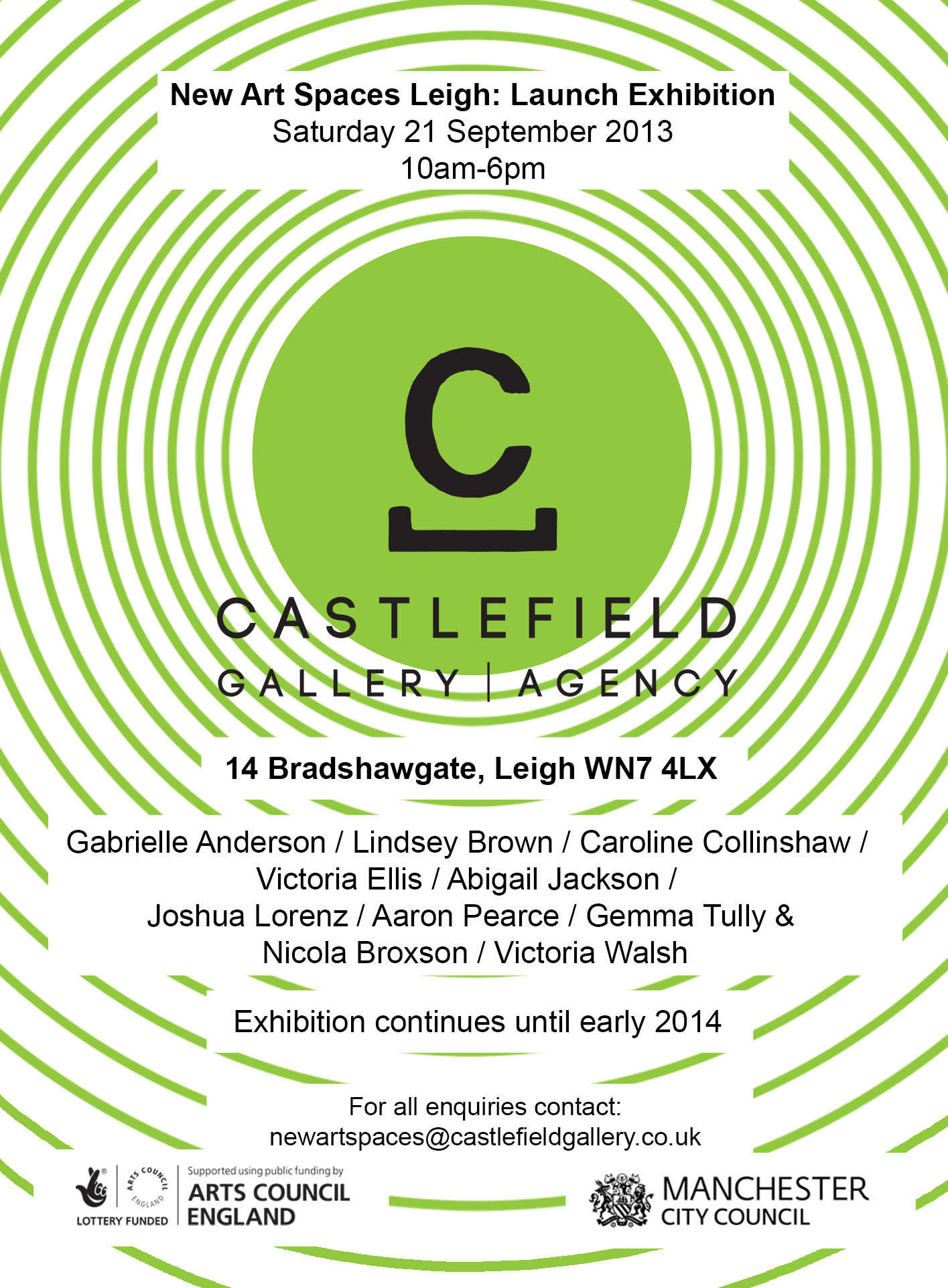