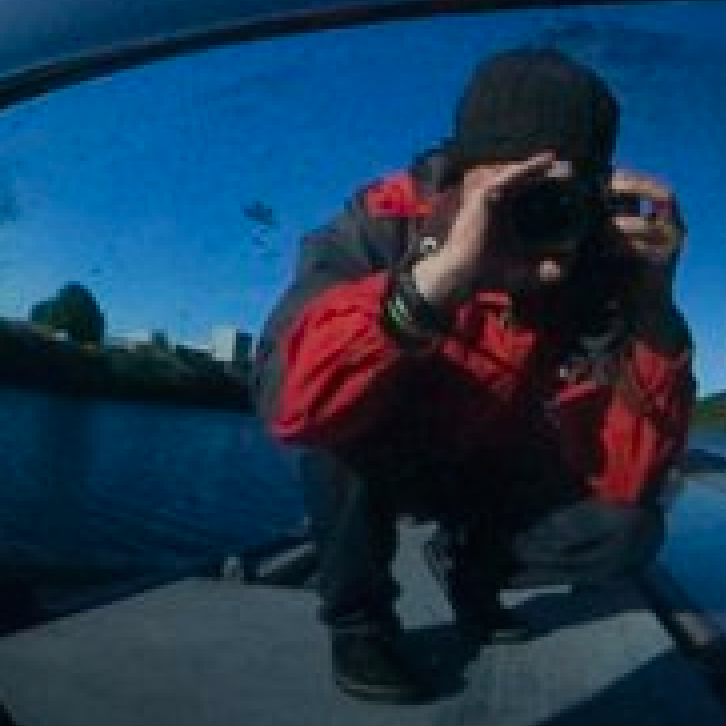 This week I went a little more experimental. The original idea was to have two melodies, one on piano and one on an electric piano which over every 12 bars increased and decreased an octave so by the middle of the piece the interweaving melody were in the same octave before drifting apart. It also means that the bass melody and lead melody switch between the beginning and end of the piece.

I then added drone elements with guitar and synth to create an otherworldly sound, I have focused heavily on panning the instruments so they all have some space to breathe which may mean if listened to in mono it may not come out as planned.

Due to the songs circular repeating nature I thought I would dedicate it to Vera Rubin, American female scientist who pioneered work on how galaxies rotate and gathered evidence towards the theory of dark matter. A legendary Figure who needs more recognition.

Listen to the track by following the link below: