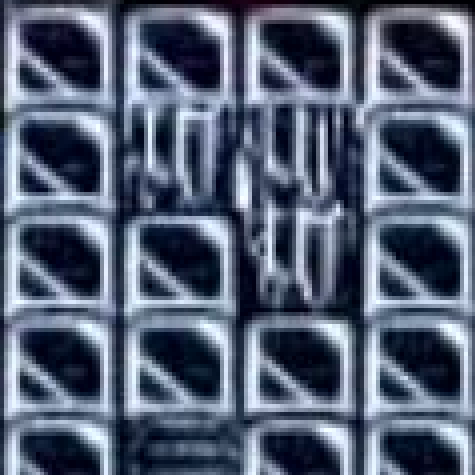 This track is inspired in part by video game music from the RPG’s of the 16bit, 32bit and Playstation era. I have been a fan of video game composers especially Nobuo Uematsu for a long time.

Their work ethic puts my one track a week project to shame, In later iterations of Final Fantasy for the Playstation hundreds of tracks were produced for a single game with a limited pallet of sounds and a short timeframe, yet the quality of the composition still shines through.

On Wail to the Moon I tried to replicate some of those sounds but add a bit more modern production to the piece. Listen to it by following the link below and tell me what you think: