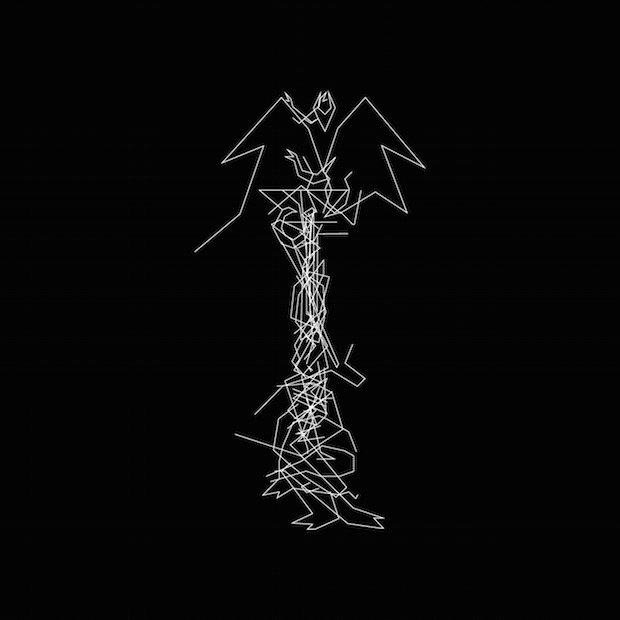 The first artist to ever make it onto my list two years in a row. Danial Lopatin aka Onoeohtrix Point Never is always someone I look forward to hearing, because his music comes from such a unique place. Although his influences are recognisable, the way he morphs and structures them is distinctively his own. With each album he develops this sound, pulling it in different directions and adding new instrumentation with refreshing results.

Garden Of Delete comes from a far darker place then his previous work R Plus Seven. Although R Plus Seven had its sinister moments they were lurking in the background. Garden Of Delete brings them into the forefront, making you confront them head on. Allot of this sound is influenced by Chipspeech vocals, the main new addition to his musical palate. In several Interviews he has talked about using the Plogue software chipspeech which emulates vintage style speech synthesisers. It’s a key player in garden of delete, used on almost every track in one way or another and has greatly shaped the instrumentation outside of the software itself.

By its very nature vintage speech synthesis is pretty cryptic, harsh and at times undecipherable. Rather than being a weakness OPN has turned it to a strength. Taking influences and instrumentation from other genre that compliment this kind of vocal delivery. Guitars thrash with distortion, jingle with plucky delays and synths choke with big blocks of noise reminiscent of sounds heard in several Metal sub-genre. This matches the speech synths which mimic Metal music on tracks like “I Bite through it” and “Sticky Drama”.

In the final Track “No good” the vocals start to approach R&B before being ripped apart with heavy sampling. Elements of EDM are also there, the opening synths on “I Bite Through it” are a perfect example of a sound one step removed from a modern rave. Proof that OPN has added this style of production to his skill set. In its softer moments the album has elements of Baroque and Ambient music. All these different sounds and textures are mixed in with each other in unlikely ways, layered onto of each other or viciously cut between to constantly keep the listener guessing.

Trying to explain whats going on in his music is futile because it doesn’t fit properly into any traditional form or style. Instead the music works best when you just go with it on an emotional level. OPN may not make music in a traditional sense, however he plays with the characteristics and our preconceptions of music. At times these can be disorienting and unnerving like on track “SDFK” where a quite minimal piece is interrupted by a drum pattern close to Industrial music. At other times it can be playful like on the track “freaky eyes”. Where a single guitar note that sounds like the opening to a roaring solo from the likes of Van Halen is held on its own, toying with your expectations until he moves onto something structurally entirely different. It keeps you constantly guessing as to what’s going to happen next. Confounding your expectations whilst also at the same time connecting with you emotionally. You can go from anticipation to euphoria and into fear within 16 bars of a single track and although hard to comprehend the music gives you allot to think about on repeat listens.

This album is a toy box of novelties that somehow works as a whole. Playing with your toys as a child you can imagine a world where both a teddy bear and an action man can exist and go on adventures together. Although both these objects are completely different sizes and made with different materials they can exist in their adventures because of our imagination. Garden Of Delete has this feeling of imagination, creativity and playfulness in spades and will continue intreague, joke, play and develop for me on repeat listens for many years to come.