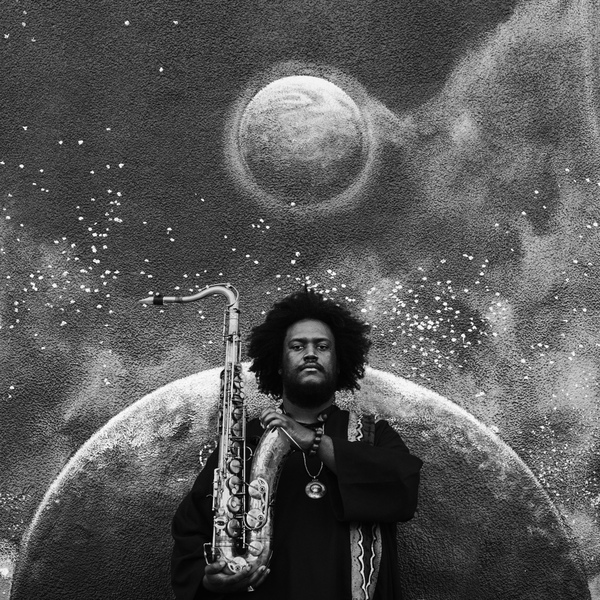 You couldn’t have named Kamasi Washington’s debut album as band leader any better. The Epic manages to be an all-consuming gargantuan effort of Jazz spread over 3 hours and multiple discs of playtime. Not only epic in scale but also instrumentation, Kamasi has brought together a large collection of musicians from the LA jazz scene and allowed their talents to shine through on the record, together as a large unit.

Although covering quite a few areas of the jazz world the album stays true to the genre. Rather than incorporating other genre to create something new the album sounds very close tho the works of artists from jazz in its heyday. This is a very hard thing to do because by focusing your sound around the likes of John Coltrane, Myles Davis, Grant Green etc. You set an incredibly high bar to draw comparison, requiring the musical chops to do this history justice.

Luckily the musicianship on this album is of the highest calibre, at least twelve musicians worked on this album and all are on top forum. Arrangements are complex and layered, mostly lead by the brass section of saxophone, trombone and trumpet. These compositions always feel live and can vary in structure and arrangement as elements of free jazz and more authored pieces mix with each other throughout. It’s able to do this because of The Epic’s long playtime.

The music has the time to try out different styles, ruminate on them and allow the listener (time permitting) to get lost in it. There’s just as many catchy melodies on here as there is technical soloing. I can honestly say that anyone who has an interest in Jazz will find a track on The Epic they will love, as it covers so many bases.

Although we do drift around different styles of jazz there is a constant sound that grounds the album together. Pads of organ and vocal beds provide an underlying cosmic feeling reminiscent of some early psychedelic music. This mellow sound allows a variation of styles from smooth to free jazz to intermingle with each other. Giving enough differences between tracks to keep the work interesting throughout its entire playtime. A few Vocal lead tracks are peppered throughout the album which add to this verity, keeping the work fresh throughout.

The Epic manages to go back to the golden era of Jazz and replicate it with great talent and style. It showcases the skills of many artists and session musicians that are in the background on a lot of modern popular music and bring them to the forefront in their own right. Collaborating to create three albums worth of fantastic material that will appeal to fans of the greats from the history of jazz and hopefully bring new listeners along for the ride.