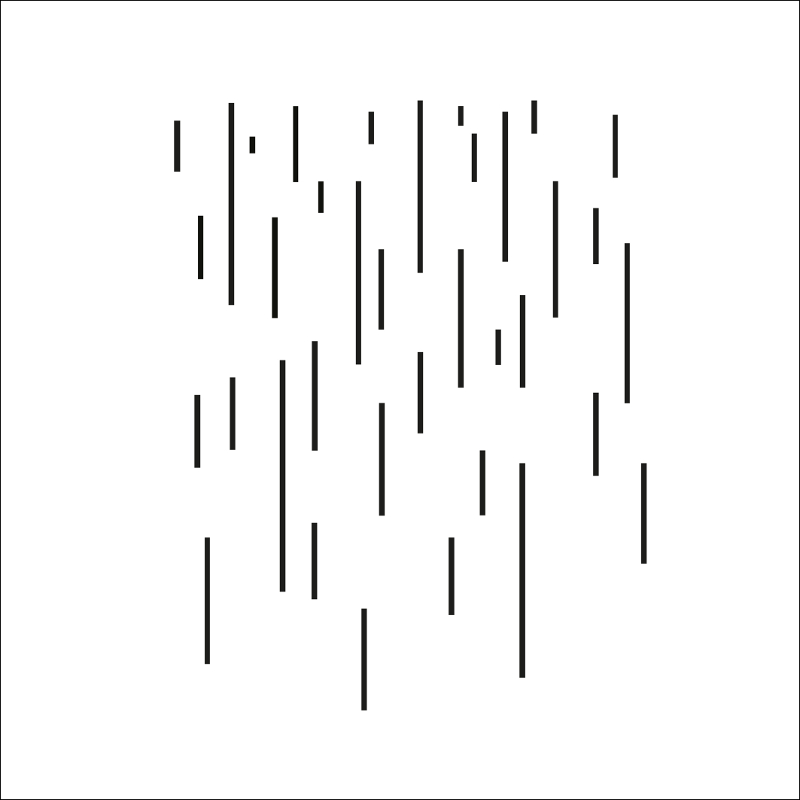 The three-piece musical ensemble of piano, drums and double bass has been a staple of jazz since its creation. The instruments can compliment each other perfectly and can still be creative and fresh today, as new musicians take on influences from other genre and production styles. Go Go Penguin have done just that with their album v2.0.

Although very much in the framework of a traditional ensemble, the large reverb on the drums of the first track Murmuration, makes you aware that the album as a whole will take on some modern ideas in production. This is the case throughout. The use of delay and reverb as effects works well on tracks like Fort. Delicate piano solos merge into grand Pad textures that layer the track. These experimental soundscapes more prominent in ambient and other forms of electronica provide something fresh without detracting from the more traditional.

With a three-piece ensemble there is lots of room for instrumentation. Allowing musicians more free reign of their instruments but also requiring more skill to fill those areas with interesting melodies and rhythms. On v2.0 all three musicians achieve this with finesse. Allowing space for complex instrumentation and adding their own to create music that is rich in melody and tone without ever feeling too scientific.

It’s this mix of the traditional with nuances from modern production styles and genres that makes this album enjoyable on repeat listens. I’m a fan of this form of jazz and Go Go Penguin manages to create a great example of it over the albums 10 tracks. Keeping the complexities in their musicianship, without ever losing the emotions of the track for the listener.