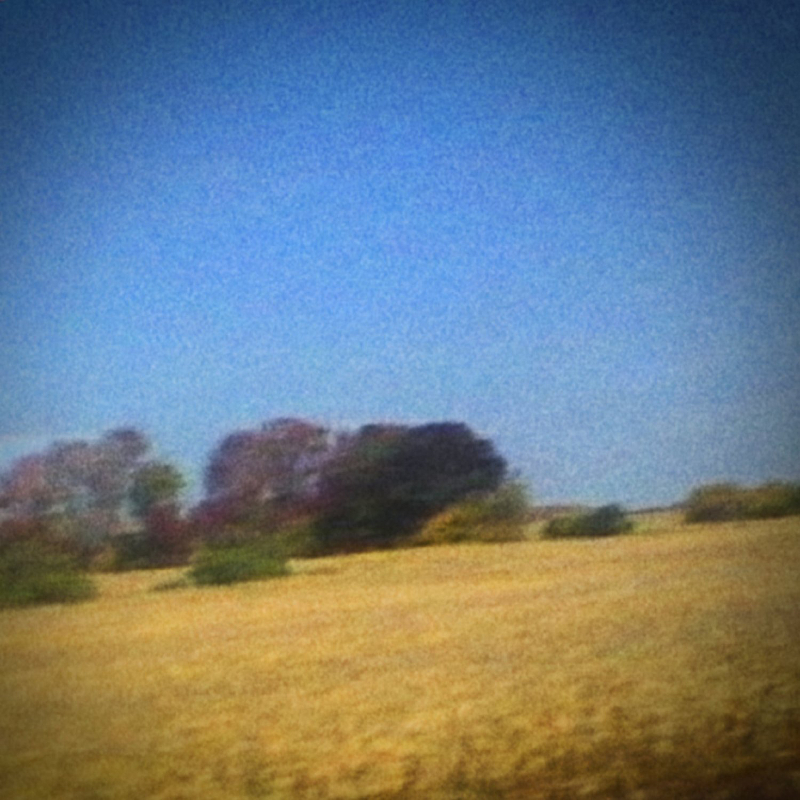 Benji is one of the most honest albums about personal experience I have ever heard and my album of the year.

Over its 11 tracks we manage to see a revealing portrayal of Mark Kozeleks life, his fears for the future and key moments that have stuck with him to the point where he recorded the album.

The lyrics are so brutally honest and revealing they can make you feel like your reading from his secret diary. He doesn’t just focus on the extraordinary. Tragedies and moments of hope are often juxtaposed with the mundane. We hear about the loss of his uncle and cousin to fires, a mercy killing, serial killers, his love life, mass murder, films, bullying, friends, family, passing thoughts, eating blue crab cakes, getting older, the list goes on creating a kaleidoscope of key moments that made him who he is.

This all-encompassing view of the world is personalised through his lens, which doesn’t hide the story’s behind metaphor and simile. Instead it explains them frankly and openly but also with the artistic flair of an experienced and talented singer songwriter.

The instrumentation of the album is sparse compared to some of his earlier works. What is there has been carefully planned and honed into something that doesn’t just provide a backing track to the story but helps contribute to it. Allowing space for his lyrics to resonate whilst also highlighting themes and feelings within the lyrics.

By talking so personally about His life Mark Kozelek has created an album that says something about the human condition in a way that speaks to everyone.

Benji manages to portray a life in all its faults, failures, frailness and frivolities. It tells stories from his specific history whilst also being timeless. I have listened to it many times since its release in February because by opening the window to his world Kozeleek helps me contemplate mine.