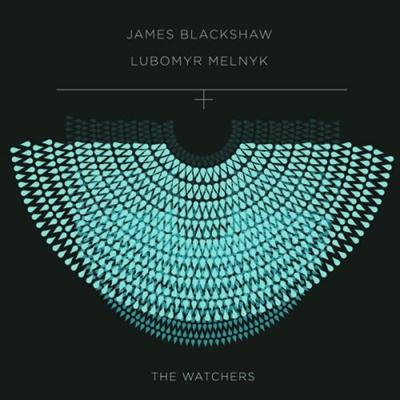 The Watchers is a completely improvised work between James Blackshaw on a twelve string acoustic guitar and Lubomyr Melnyk on Piano. The album was recorded in one day with at most two takes on each of the four tracks being made. In between songs James Blackshaw would set his guitar to a random tuning and start to improvise with Lubomyr Melnyk. It’s this unique method of creation that makes the album truly inspiring.

It’s a sign of both musicians skill that this improvisational approach not only works but sounds great as well. All the tracks seem to drift through melodies and chord progressions as both musicians try to find common ground between the piano and guitar tuning. As the listener your treated to music that washes over you with developing structures that slowly over each piece become more complete.

The albums ability to give you as much as you want to take from it makes it versatile in many situations. It will quite easily play subtly in the background but if you allow yourself to be submerged in its world it reveals itself to be a true gem. An album which showcases above all else creativity in its rawest, impulsive and exciting form.